Multiplier Event for the RETROSTEM project!

By Andrianna GeorgiouAugust 3, 2020No Comments 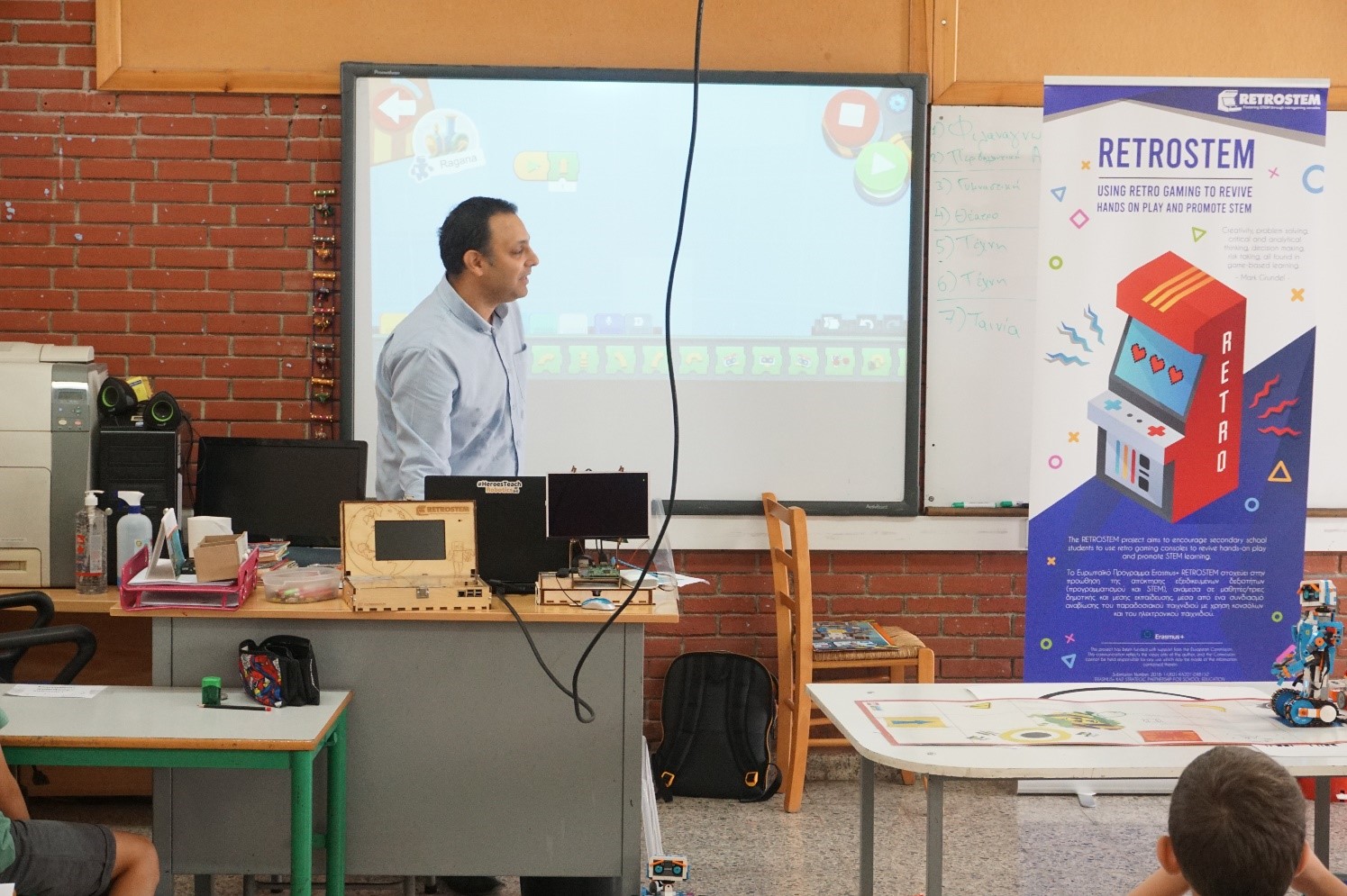 The event was organised on the 8th of July and among the participants were the headteacher, the teachers of the school, supporting staff, as well as the ultimate beneficiaries of the project, the students.

During the event, the RETROSTEM console was presented, an introduction to Scratch 3.0 was made and how Scratch can be used to program circuits connected to a Raspberry Pi to both students and teachers.

Each student had the opportunity to have a hands-on experience with the software mainly, and a demonstration of the console was also presented to the classes.

At the end of the sessions and the event, a questionnaire was distributed to all, for their feedback.

The overall feedback received was positive not only for the organisation of the event but also for the material produced.

A big thank you to the coordinator of this project Civic (United Kingdom), as well as the rest of the partners 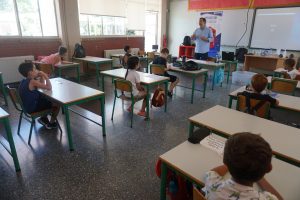 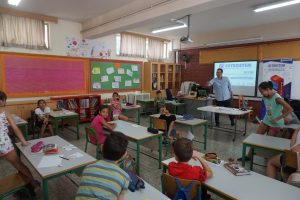 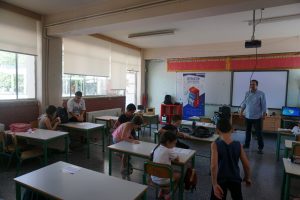 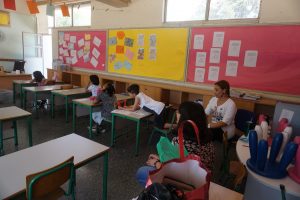 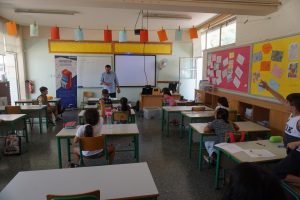 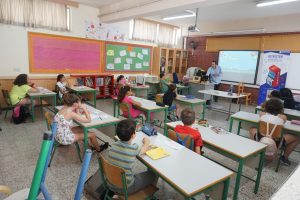 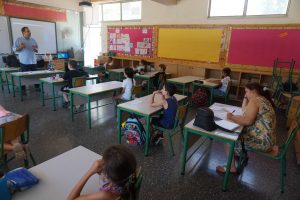