By Andrianna GeorgiouApril 2, 2021No Comments 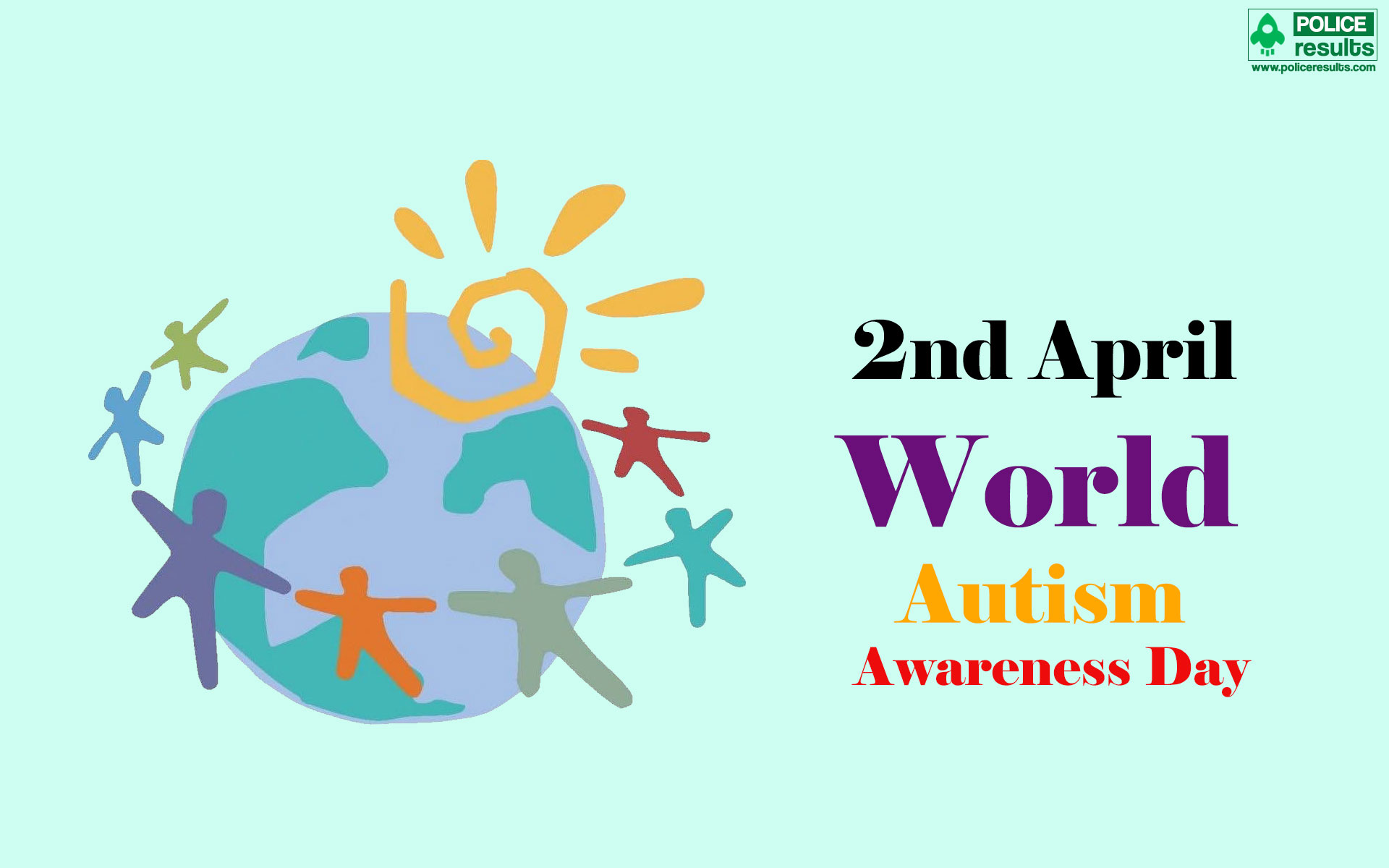 🎉🎉 Today we celebrate World’s Autism Day!
🔊 The United Nations declared the 2nd of April as World’s Autism Awareness Day, to foster support and create understanding and acceptance of people with Autism.
🤲 We, as Emphasys Centre, are committed to building more inclusive and accessible education for people with autism which will prevent the challenges faced in educational and professional sectors.
👉 Some facts about Autism
Autism (ASD) is a neurodevelopment disorder characterised by three types of spectrum disorders: The Autistic, The Asperger Syndrome and the Pervasive Developmental Disorder. People with Autism demonstrate common signs such as lack of social communication, lack of Imagination and lack of interaction. They often indicate repetitive and individual patterns of behaviour as well as facing difficulties with social communication and interaction. Autism is developed irrespective of gender, race and socio-economic status. Becoming aware of autism will create a better acceptance and integration as well as curb societal prejudices. By providing adequate support from an early age through equal education and access, people with autism could be fully integrated into society.
Share Tweet Share Pin