By Andrianna GeorgiouMay 13, 2022No Comments 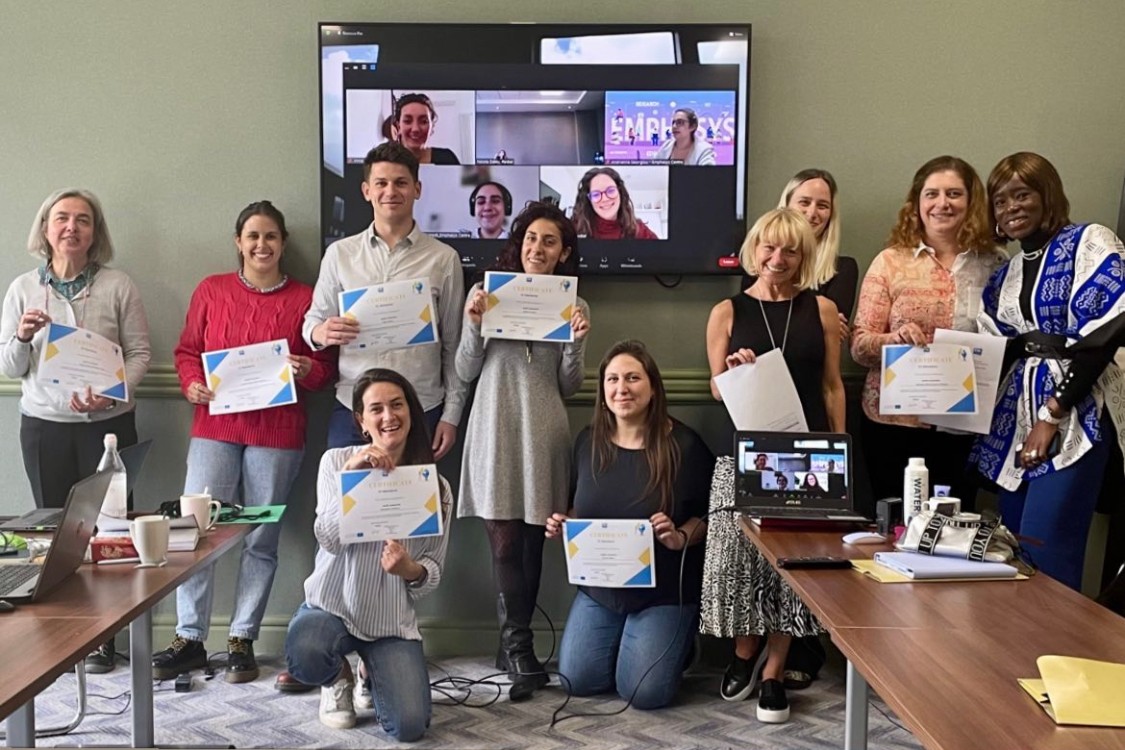 Second Transnational Meeting for the CompB4D project!
💯 Emphasys Centre participated in the 2nd online meeting of the Erasmus+ KA2 Project Competences Before Diplomas (CompB4D), organized in a hybrid format, some partners attended in Dublin (Ireland) and some online, on the 11th -12th of May 2022.
📖The CompB4D project has a primary objective to identify and develop possible ways of recognition and validation of competences acquired by non-formal and informal settings for Young Adults (18-30) and Adult Trainers. This project’s general goal is to explore and develop possible mean of recognizing and validating competences acquired in non-formal and informal contexts, particularly for left-behind adult learners and other disadvantaged target groups, using a Validation Portfolio as the primary tool. 👩‍💻
📑During the meeting the consortium started talking about the project’s financial management as well as the dissemination steps that were taken and those that are to be taken in the future. Furthermore, the results of the national reports were discussed and the actions for the next project result. Finally, the next steps towards the promotion of the project and the deadlines of the new tasks were also discussed. 📅
🙏 A big thank you to our coordinator AGIS, NOTE et INNOVE (FR), as well as the rest of the partners Promimpresa SRL (IT), Centrul Pentru Promovarea Invatarii Permanente Timisoara Asociatia (RO), Redial Partnership CLG (IR), ICEP s.r.o. (SL) and Agrupamento de Escolas nº 2 de Beja (PT) for their excellent collaboration. 👏
For more information, you can navigate to the project’s website at http://compb4d.eu/
#ErasmusPlus #compb4d #competences #emphasys #emphasyscentre 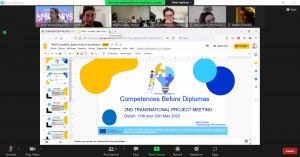