By Andrianna GeorgiouJune 8, 2022No Comments 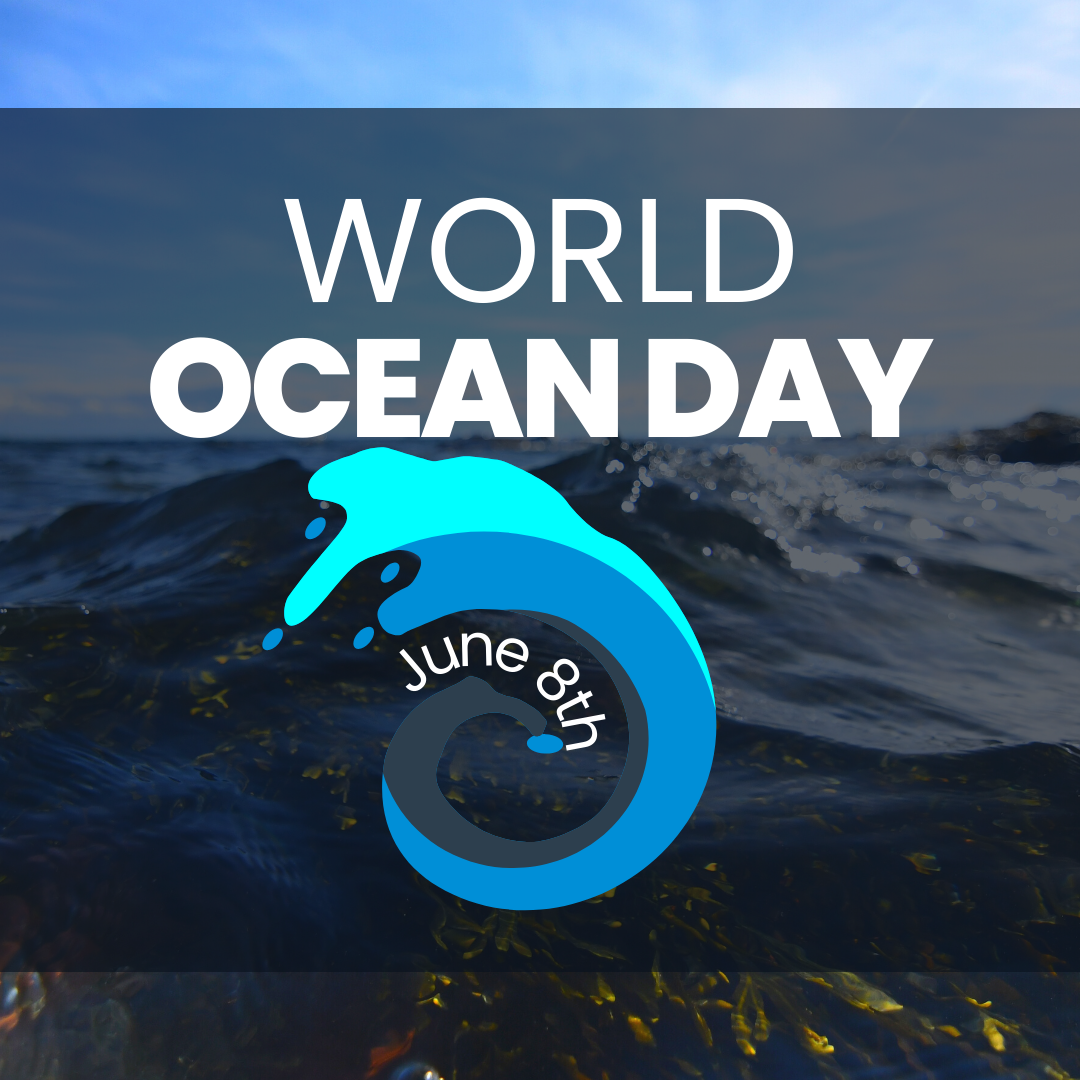 🤔DID YOU KNOW:
📅In 2008, World Oceans Day was declared an official event by the United Nations (UN) which finalises different themes every year to celebrate this special day.
👉This year’s theme is “Revitalization: collective action for the ocean”.
🐟The ocean supplies at least half of the world’s oxygen and is home to the majority of the planet’s biodiversity being also the primary source of protein for over a billion people worldwide.
🌊The ocean is critical to our economy, with ocean-based industries expected to employ over 40 million people by 2030.
🆘Despite all of its advantages, the ocean today requires assistance.🆘
We need to work together to create a new balance with the ocean, restore its vibrancy and bring it new life.🐋🐠
Emphasys Centre supports this day by participating in the following EU projects:
ℹ️ Nations, U., 2022. World Oceans Day | United Nations. [online] United Nations. Available at: <https://www.un.org/en/observances/oceans-day?gclid=Cj0KCQjw4uaUBhC8ARIsANUuDjWk84PKFG5V0jNbqQ0ADTDloIZdQrBZPADsRVUCmCI6t9AjCbrbGmUaAtKLEALw_wcB> [Accessed 3 June 2022].
#worldoceansdays #ocean #erasmusplus #erasmus #ka2 #emphasys #emphasyscentre
Share Tweet Share Pin