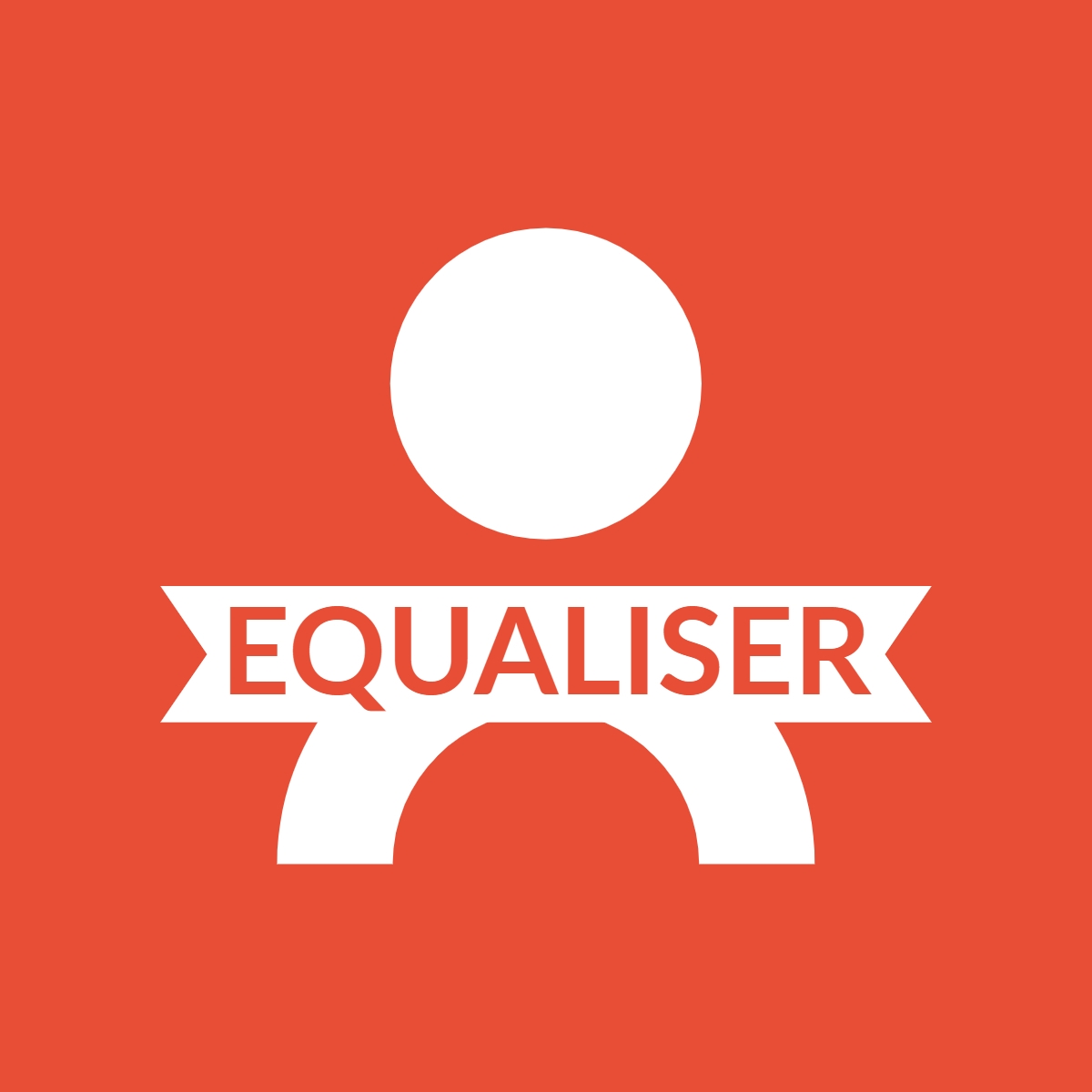 Closing the Gender Gap in the Modern Workplace

The EU has made significant progress in advancing gender equality – when people have equal access to enjoy equal rewards, resources and opportunities regardless their biological sex-, yet gender disparities persist. The gender pay gap in the EU remains around 14% while women face a higher underemployment rate than men. As a result, the EQUALISER project strives to promote gender equality in the contemporary workplace by assisting private firms in implementing gender mainstreaming strategies.
EQUALISER seeks to generate four primary outcomes in order to achieve its goals. One of this, is to carry out a comparative research, based on mapping national ecosystems on gender disparities in enterprise, in order to identify gaps and needs for gender equality in the workplace. Additionally, a two digital gender equality training courses for the leadership and staff of companies as well as a digital assessment tool to evaluate the company’s gender equality status will be created. Finally, to raise awareness, a series of podcast episodes and a workshop will be prepared.
The project targets adults at all levels of an enterprise who are interested in implementing gender mainstreaming tactics and promoting gender equality. 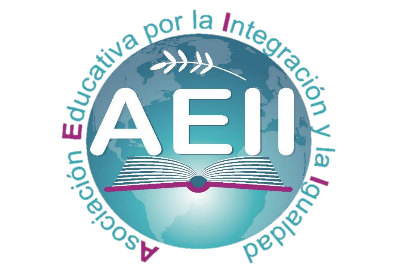 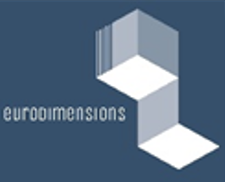 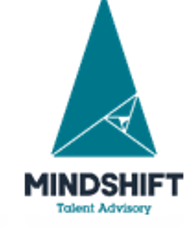