In Europe, the importance of the third sector is increasingly being acknowledged, from various points of view. The third sector has gained economic significance in terms of employment and production, especially in services provision. Public authorities have paid greater attention, in recent decades, to third sector organizations, recognizing them as partners for the implementation of public policies. Despite those trends, such an acknowledgment seems to remain purely instrumental or focused only on specific fields, and the image of the third sector in public opinion generally remains unclear. Even within the third sector itself, the degree of consciousness of belonging to a wide and distinct sector varies significantly across organizations and often remains low.

In this context, the FIRST project aims to:
-overcome these limitations by intervening on the criticalities of one of the third sector representatives, Foundations.
– to open a reflection on the effectiveness of all nonprofit organizations and relevant policies on a national and international level,
-to boost the role of foundations as promoters of common values, civic engagement and participation. 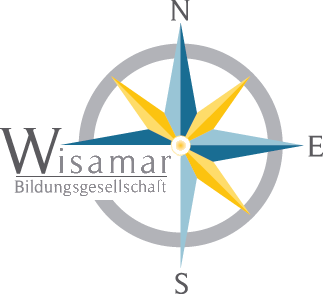 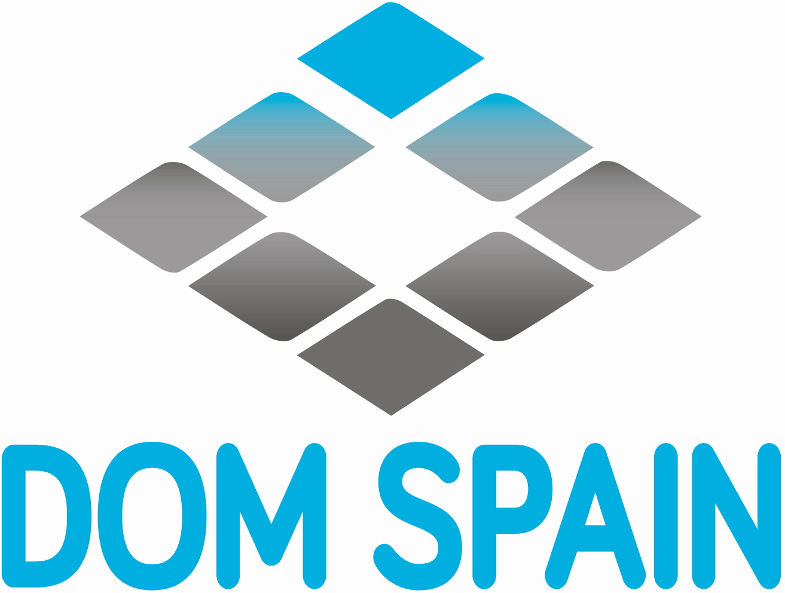