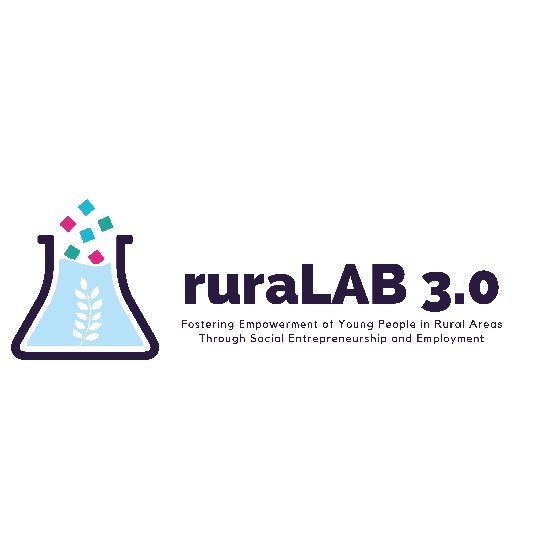 Depopulation of rural areas may further aggravate the economic decline already faced by these regions and thus widen the gap between rich and poor regions in Europe. The European Commission has therefore identified depopulation as a priority.

To combat this depopulation, the ruraLAB project focuses on equipping young people in rural areas with tools and skills in social entrepreneurship, thus preventing them from leaving for urban areas and preventing these areas, which are rich in tourist and ecological resources and have economic potential, from becoming empty. 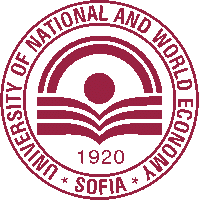